Time & Talents originated in 1887 in the drawing rooms of Victorian society with a group of committed women who deplored the waste and futility of the protected lives of the majority of young girls who were only expected to be decorative and obedient.Their ambition was to help girls of leisure and education use their Time and Talents in the service of others.

After a peripatetic early existence Time and Talents settled in 187 Bermondsey Street in 1899 where it was to remain until 1962 with a clubroom for “healthy recreation” singing, basketwork, knitting and sewing. In 1913 a hostel was developed to house factory girls who were experiencing severe overcrowding at home and for many it was their first opportunity to experience a room of their own. In 1931 Dockhead House opened in Abbey Street with club rooms, a library and a large hall with a stage.

During the Second World War the “West End Ladies “at Time and Talents showed themselves to be tough and courageous providing shelter for those people bombed out of their homes and continuing to run the clubs and recreational groups.

After the war the introduction of the welfare state meant that many settlements such as Time and Talents had to change the emphasis of their charitable work and gradually the older settlement buildings were relinquished.In 1980 Time and Talents moved to the Old Mortuary in Rotherhithe and now this historic building houses our lively and bustling community centre.

For further information a history of Time and Talents entitled ’By Peaceful Means’ is available from the centre by emailing info@timeandtalents.org.uk or call 020 7231 7845

The Old Mortuary is open to visitors during Open City Weekend in September when you can find out more about both this historical building as well as the history and current work of Time and Talents. 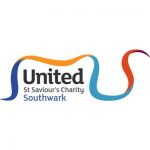 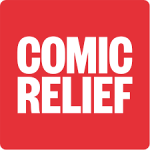 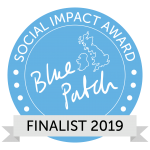 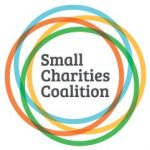